I’ve neglected this blog for nearly 2 months now. The darkness of winter overcame me so I spent all my time making and eating elaborate meals to compensate. I’ve lived in Northern Europe for nearly 8 years and I am still unaccustomed to the  darkness of December. I’m a New York City girl and New York lies at the same longitude as Spain. Spain! Thus, my internal body clock rebels against the night.

The good thing about this time of the year is that I’ve eaten lots of fabulous Turkey dinners during Thanksgiving (3 to be precise), made my own first mega- Turkey at Christmas (never again!) and homemade cranberry sauce, and figured out that parsnips–that omnipresent yet challenging to use Northern European root–can be made into a heavenly parsnip/sweet potato pancake. I also made a dish for New Year’s day in which I marinated chicken pieces in a combination of port, prunes, cinnamon, olives, and various spices, and then roasted them. Again, divine.

Excuse the tangent into foodiness. Back to my nomadic research life:

I recently presented at the Creating Worlds Workshop, a day long workshop organized by the Protest Camps collective, who are academics who research protest camps. The workshop focused on “Affect.”  Frankly, I’ve never read any Deleuze so I have no idea what ‘Affect’ means and am not convinced that its any more than a faddish 50 cent term that academics like to throw around (excuse me, shall I say, ‘deploy) to distinguish themselves from normal people.  I especially believe this because whenever academics say the word, ‘affect,’ they enunciate per formatively, as though by pronouncing it with emphasis, its a more important concept. I also notice that academic researchers who are not anthropologists but believe that they use ethnography as a research method, similarly pronounce the word ‘ethnography’ by over-enunciating the last syllable. 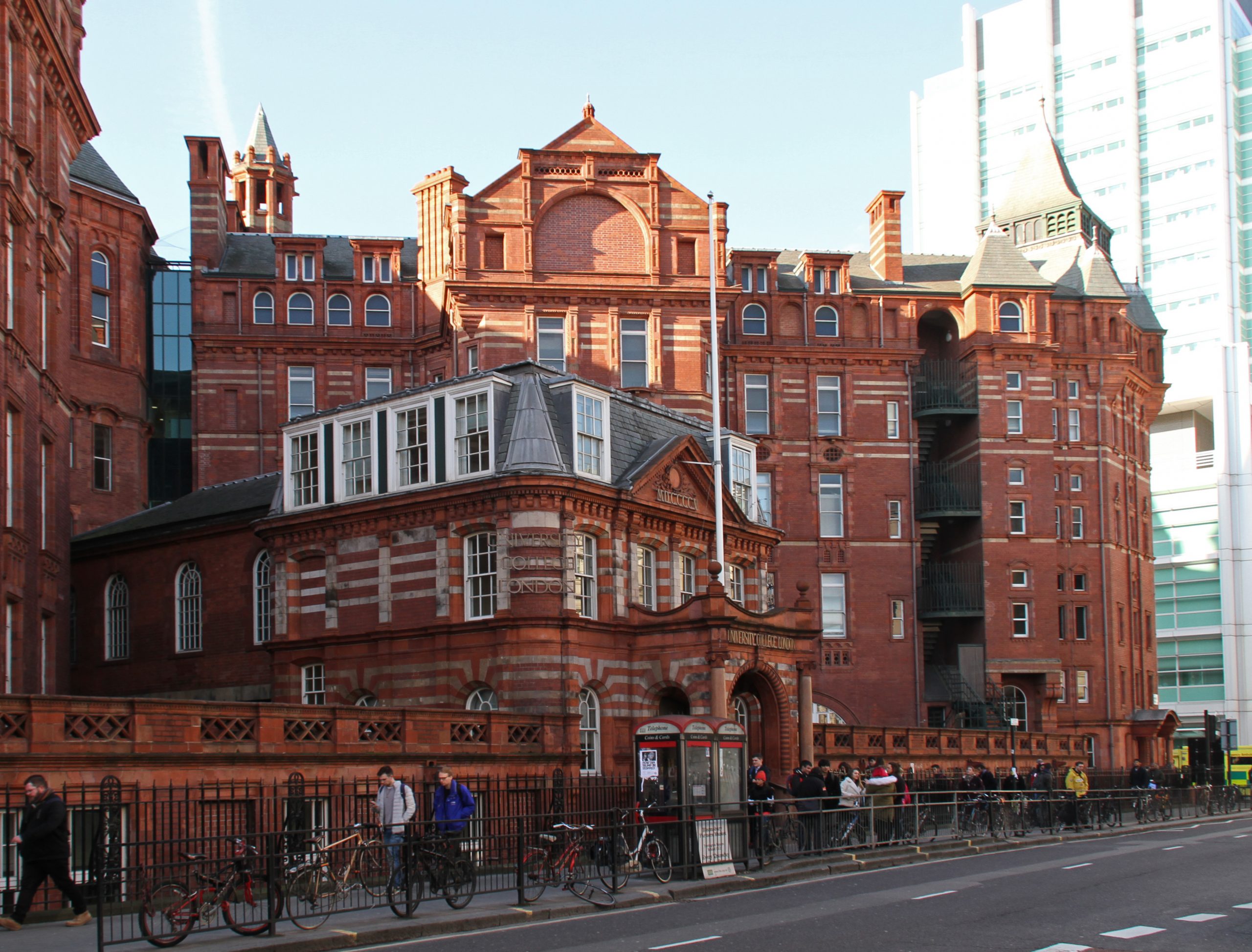 Moreover, the first panel, which focused on ‘affect,’ did not elucidate its meaning . Is there a difference between ‘affect’ and ’emotions?’ Does the term affect or more commonly, affective labour, signify something different than reproductive labour or emotional labour?  If so, what are the differences? If anyone out there reads this blog, please feel free to define ‘affect’ for me.  I’d love to know!

The second panel on Spatiality and Organization, in which I presented, was about the ‘how’ of  self-organised spaces. I presented a paper on how authority works in a community that disavows authority. I explained how squatter capital works, followed by analyzing how authority can only be recognized through a circuitous discourse such as gossip, and specifically, gossip about sexuality. I described specific behaviors of authority figures and characteristics of their habitus, namely the habitus of emotional sovereignty.

I then explained Alberoni’s work on centrifugal forces within a social movement and an individual, the role of authority figures in social movements to mediate such extremes both on the level of the movement and within the individual, the authority figure’s assymetrical love relationship with those in the movement, and how this dynamic is then manifested through hostility and a negative discourse of gossip around sexuality. I also described how the assymetrical love relationship is manifested as a misogynistic homosocial dynamic.

I was able to explain most of these ideas except for ‘the homosocial’ because I only had 15 minutes and the facilitator  actually enforced the time limit.  The participants of the workshop reacted pretty strongly to my presentation and had lots of comments and questions, which was nice. However, I was a bit tired so I don’t think that I answered as well as I could have.  I should have practiced the advice of Michael Denning, one of my advisors at Yale. Michael always recommended that we integrate our theoretical points into our comments rather than limit the paper points to the presentation.

Although I received lots of enthusiastic comments and questions, I was also surprised by where the audience focused their attention. There were a number of comments about how insensitive, rude, and sexist the authority figures who I described were. But to focus so much on the authority figures as a ‘problem,’ I find, misses the point. The point is that activists are fully engaged in a dysfunctional dynamic in which they are verbally disparaging while practicing the hierarchical relations that they claim to reject.

The third panel described three  protest camps around the world: in India, Israel, and the Middle East. The case studies of India and Israel revealed that tactics such as hunger strikes and occupations are now part of the protest repertoire of conservative and right wing popular movements.

After the workshop ended, we all went to an amazingly expensive pub close to Tottenham Court Road.

At the pub, I chatted with Uri Gordon, a lecturer in political theory. He is on the editorial board of an Anarchist Studies Book Series to which I have been planning to submit a book proposal. He was extremely encouraging and enthusiastic, which I appreciated, so I should write the proposal and submit it while I’m riding the, shall we say, ‘affective’ high of having received so much external validation at this workshop. Have I properly ‘deployed’ this word?

Our Autonomous Life at the Center for Contemporary Art in Derry/Londonderry, Northern Ireland, Winter 2013