I am currently working with a public sector client to develop a communication strategy for the stakeholders (charities, public service providers, community groups) in one of the poorest neighborhoods in the UK. For most private and public sector organizations, social media has become the default mode of communicating with the public. However, the stakeholders in this neighborhood have realized that if they rely solely on social media to communicate, they only reach a fraction of residents. Due to the number of people who are either elderly, recent immigrants who don’t speak English, or are considered socially marginalized due to poverty and lack of literacy, a smaller percentage of the population of this neighborhood uses the internet (compared to mainstream UK use). Residents who use the internet are not plugged into the social networks via which stakeholders communicate. How then can stakeholders effectively and inclusively communicate with all the neighborhood residents and not just a small percentage?

In order to understand how communication flows in this neighborhood, I’ve developed a unique research design. In the past, data in this neighborhood has primarily been collected via focus groups and surveys. Having read these research reports, I recognize that these methods have yielded valuable information. However, ethnographic research can provide much more valuable insight that is currently missing.

To start, I’ve mapped the neighborhood ethnographically and then, digitally. This means that I literally walked through this neighborhood, along its borders, through its estates, and its commercial high streets, and photographed every single storefront and public institution, such as doctors’ surgeries, off-licenses, churches, pubs, day-care centers, and chicken shops. 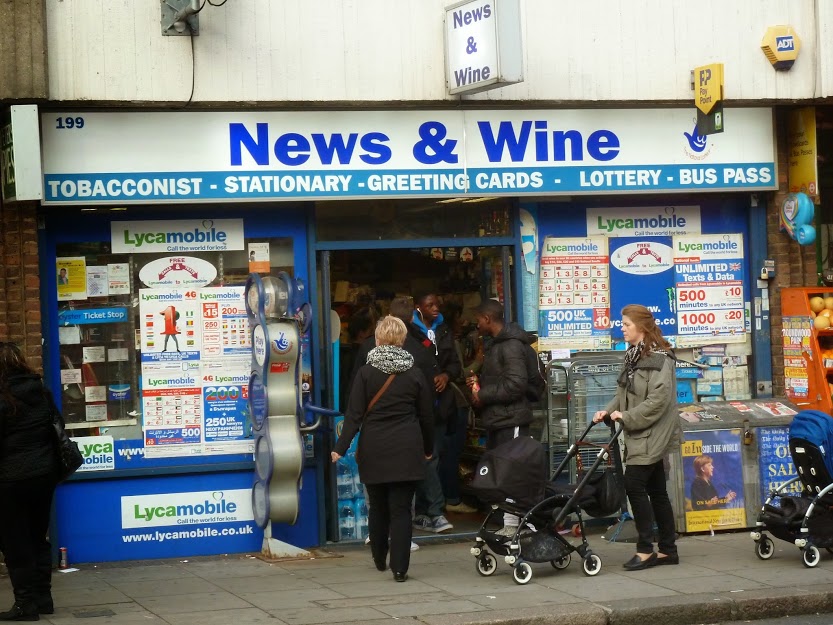 One reason to conduct this mapping exercise is to create an accurate geography for anyone who wants to visualize and understand this area. In this process, I’ve noticed that google maps neglects poor areas. If you rely on such technology, it gives the mistaken appearance that poor urban areas are empty wastelands. Also, in this process, I’ve discovered that google maps often provides out-of-date information. Stores listed on google maps simply do not exist, either having closed years ago or are in the wrong spot.

I’ve integrating the photos that I’ve taken into a digital map. The map is both a tool for insight and activation. Those who have access to this map can then click on a tagged point to see a photo of the space. I’ve created this map in order to make this neighborhood come alive for anyone who wants to understand my research and analysis and the types of challenges faced in the neighborhood before planning an intervention. 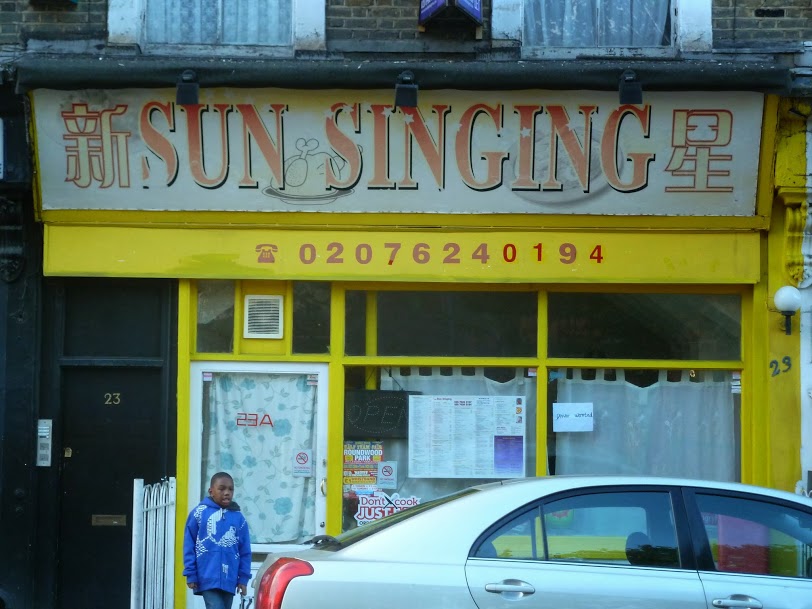 Moreover, the existing small businesses clearly need support to maintain their physical infrastructure. The decrepit physical state of many business indicated that they may require other types of support– such as administrative or management– as well. 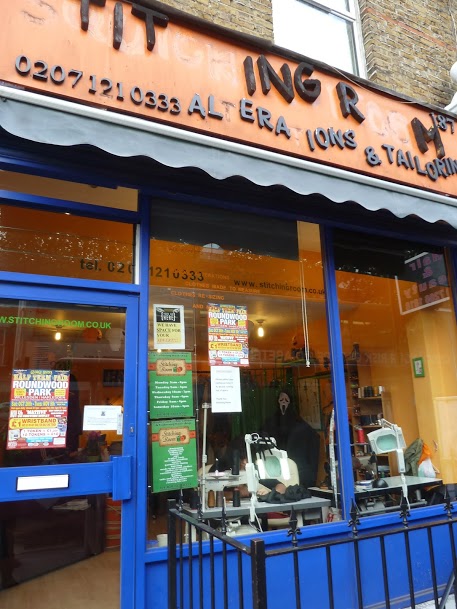 Moreover, I was surprised by the number of social and community institutions and the excellent state of their physical infrastructure. I  further unexpectedly found a wide range of religious groups that have well-maintained meeting spaces in this neighborhood, including Islamic groups from Eastern Europe and the Middle East and several different Christian church denominations.

This digital ethnographic mapping exercise has enabled me to identify communication opportunities without having conducted one interview. Yay ethnography!