Well, its nearly August 2017 and the last time I posted was in November 2016.  I realize that the last half of 2016 was a daze. I had moved from an innovation consultancy to a design agency. My book came out. Brexit happened. And then no. 45. I won’t even say his name.  The U.S election rendered November and December blurry and incomprehensible. This piece by Zadie Smith is one of the most insightful and empathetic  on this geopolitical horror show.

I’ve been busy.  In December, I gave a book reading at Bluestockings bookstore in New York.  Being in the city post-presidential election was strangely bittersweet. Everything felt sad and quiet in that particular winter way but also ‘normal’ New York. Jet lagged, every morning at 6:30, I had pancakes at the diner across the street from my hotel. Nearly everyone in the diner spoke English as a second language and it was absolutely normal. There was one white working class waiter at the diner, in his 40s, who was super friendly, and kept complimenting me on how pretty and intellectual I looked in my glasses. It was all so nice that it breaks my heart. 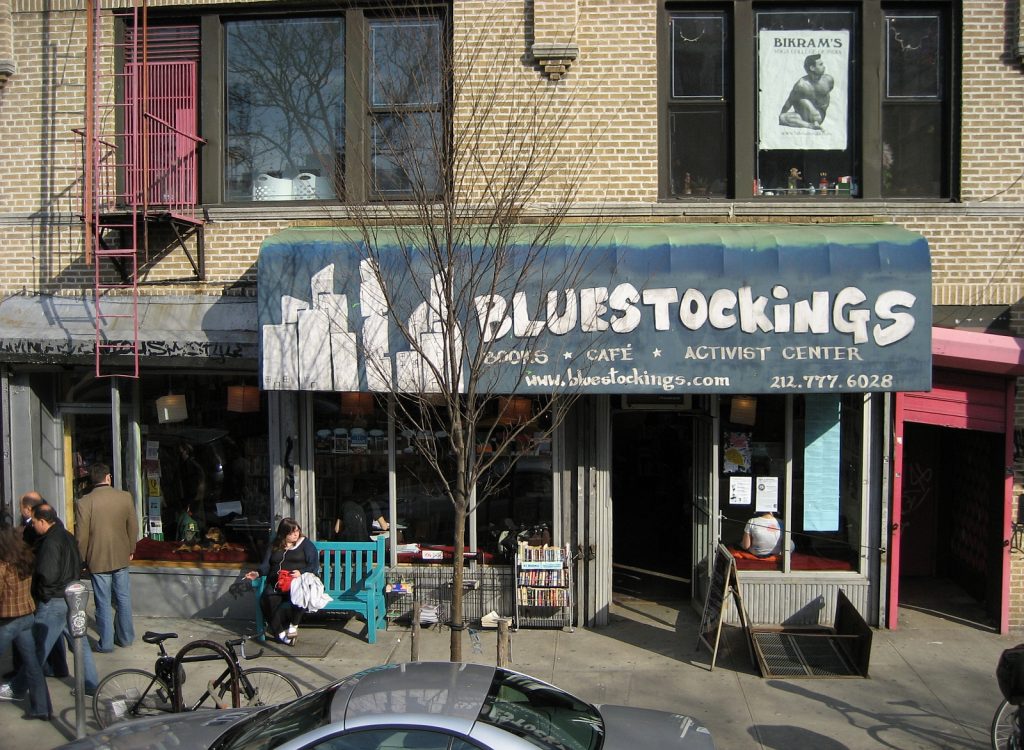 In January, I did a book reading at Housmans bookstore in London. This was a shockingly wonderful experience. The audience was engaged, critical, and intelligent. As a result, the dialogue was interesting, challenging, and highly enjoyable. If in London, check out Housmans’ many events.

In early March, I read at the Brixton Bookjam. This was fun except for a creepy interaction with an audience member who joked several times that he was stalking me on and offline. FYI: joking about stalking someone is never funny and always creepy.

I then learned that my book had been shortlisted for the BSA/BBC Radio 4 Ethnography Award.  I was initially ecstatic but then it became weird.

In June, I read at a book launch at Casco in the Netherlands. This was my first public event in the Netherlands since my book came out, so I was unsure how it would go. It turned out to be oddly mellow. I spent the week  in the attic guest room of Anja Groten.  Anja and I worked together on the sitcom. She lives in a women’s woongroep, ‘a living group’/co-living space that is a legalized squat. It is a big beautiful house in the canal district in Amsterdam, a neighborhood with very little affordable housing these days.  It was cold and rainy, a fairly common occurrence for June in Northern Europe. The weather led me to feel melancholy and nostalgic about my years in the city. Sunny and warm in Amsterdam is wonderful but  seems unreal while cold and rainy feels authentic.

I returned to London to begin a new role at a  strategy consultancy. A couple of weeks of on-boarding then we went off to the Norwegian Fjords for sea kayaking and hiking. It was glorious. The landscape was dramatic and in typical Scandinavian fashion, everything was so well-organized.

As an urban anthropologist, I shut off in rural areas. I am trained to hone in on inequality and conflict. The peace of the landscape and the small numbers of people confuse my senses. We bookended our fjords trip with a stay in Bergen. Bergen is Norway’s second largest city (estimated population of 266,000), which is slightly larger than Brent, the London borough where I reside  (population 255,500). A beautiful and charming city that seeps with boredom. Oh well.