I’m going to teach a workshop as part of a program called, “Learning from Kilburn.” The program is a public education project designed to take place along Kilburn High Road. 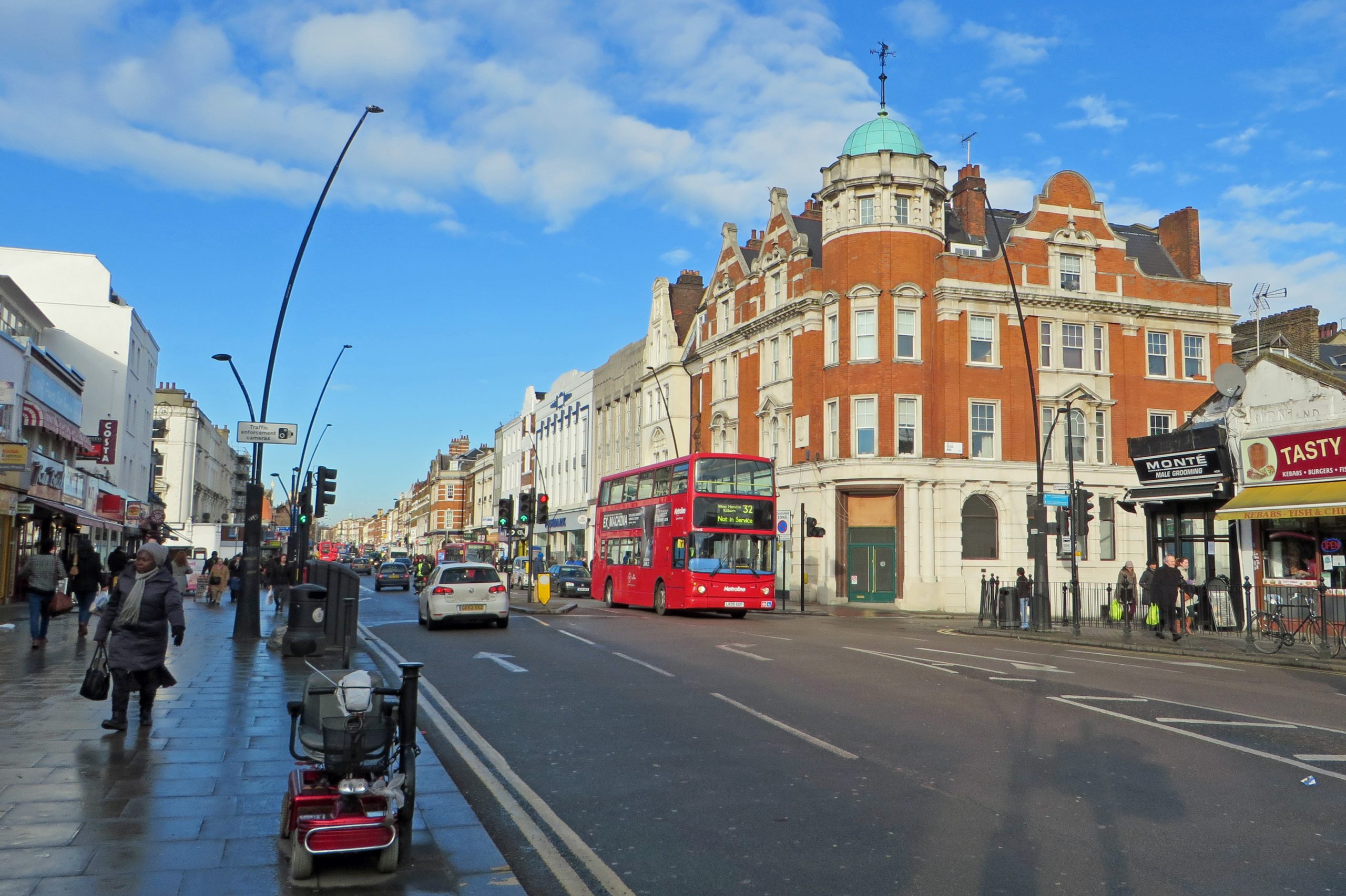 The course is organized by Spacemakers, who are associated with the transformation of Granville Arcade to Brixton Village. The Brixton Village project is a symbol of a particular ideology of gentrification in which artists are lured into a low income area due to free/cheap housing/workspace, they are then replaced by small, funky, independent shops, which are then substituted by a higher end of restaurants and stores, and voila, population replacement! Its amazing that this formula works over and over again.

There is lots of controversy and ‘feelings’ about gentrification in Brixton, a historically working class area that is well known for a multi-ethnic population–mainly Afro-Caribbean–, riots, and being amazingly well-connected to Central London (10 minutes by tube).  Regarding Brixton Village, I am of two minds. Prior to the transformation, Granville Arcade was empty, desolate, and a space for people to shoot heroin. If this is true, I prefer Brixton Village. But the contrast between the market workers and consumers shopping in Brixton Market on the street, versus the types of people who work in the shops and are eating in the restaurant inside of Brixton Village is quite striking.

The program, Learning from Kilburn, is a series of weekly workshops that take place between October 2013 and March 2014 along Kilburn High Road. The ideology of the program is that any type of knowledge or skill can be learned and/or taught by using Kilburn as the point of departure.

I think that observational skills are a way to counter dominant discourses which often fail to reflect reality. For example, having been away from New York for 4 years, I was expecting to find a hell mouth of hipsters. This image of New York as being dominated by hipsters has been fed to me by a range of sources from The New Yorker magazine, the television series Girls, and the film Frances Ha.  But I was pleasantly surprised by how much hipsters don’t dominate the city’s landscape. There are hipsters, but there are just as many Chinese immigrants, Latin American women, Wall Street traders in khaki trousers, and preppy twenty somethings. This dissonance between myth and reality showed me, again, how much what people believe they see is more often, a projection than a reality. Thus, those who pen the New Yorker, Girls, and Frances Ha, see a bunch of hipster white people and all of those immigrant women fade away into non-existance.

I will be teaching observational skills using Kilburn High Road as the space of observation on October 19th. I’ll be teaching in the Tin Tabernacle, which is a crazy tin church located across the street from Kilburn Park tube stop.  Sign up! 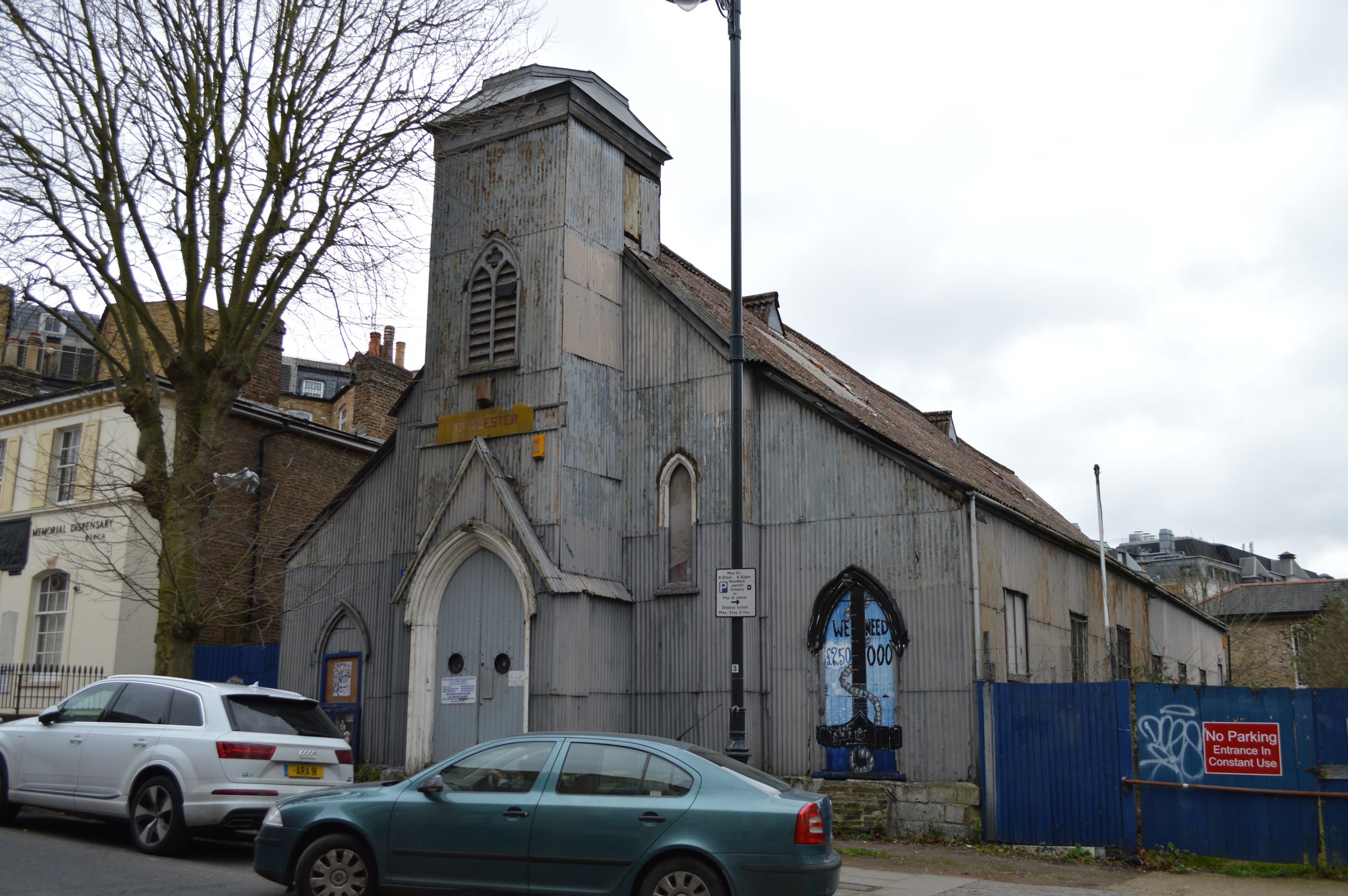