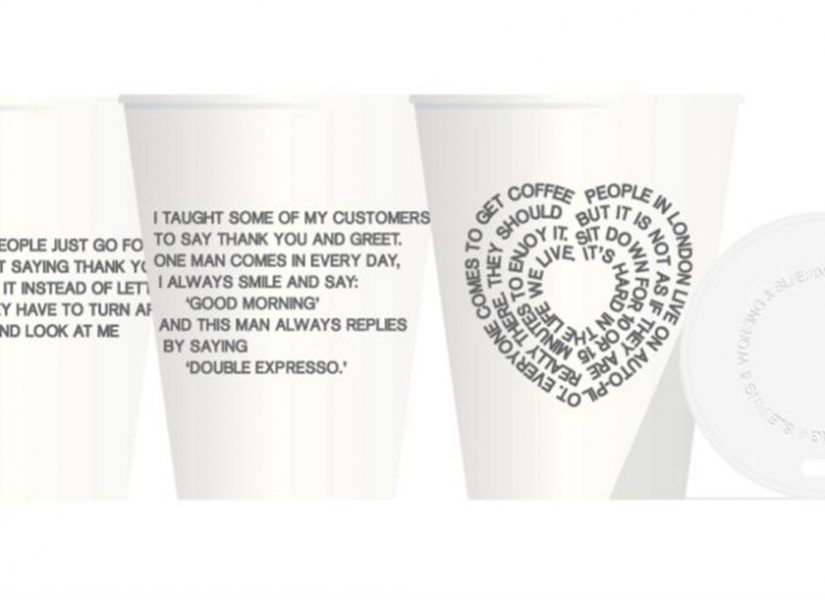 Our project, ‘Baristas Under Brexit‘ was part of the inaugural Brent Biennial, held 19 September – 30 December 2020.

The October Anthropologist team conducted research into the lives of Southern and Eastern European immigrants who worked as baristas in London cafes. The project examined their invisible contributions and how their educational and cultural backgrounds were essential to the carefully crafted café culture in London.

Our interviews uncovered stories about their lives and labour histories, including discriminatory barriers that prevented Southern and Eastern European baristas from using their education and employment skills in London’s labour market.  The project ultimately revealed multiple layers of what it meant to be an European immigrant in London today in the shadow of Brexit and in the midst of the global pandemic. .

Working with Abäke, a transdisciplinary graphic design collective, our team analyzed and translated the research findings into a series of visual assets using the lexicon of specialist London cafes. Research findings and the visual assets were presented online on 3 October 2020 as a culmination of the project.

Moreover, this project examined a migration dynamic within Europe, from South/East to North/West, and within London, from poor boroughs to wealthy boroughs. In this case, Southern/Eastern European settled in Brent, due to its infrastructure of affordable housing and cultural networks. Brent ‘supplied’ the wealthier parts of London with immigrants to work in low paid sectors with labor shortages. However, this dynamic was not documented or analyzed. Without understanding this pattern, it’s impossible to predict Brexit’s impact on Brent and the rest of London. Will this pipeline of highly skilled, highly educated labor, from Europe to Brent to the rest of London, continue to exist? How will this creatively and culturally impact Brent and the rest of London? 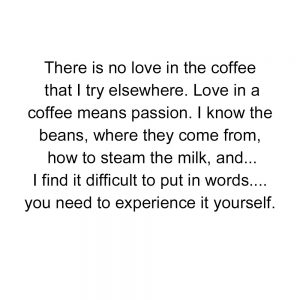 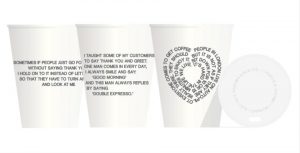 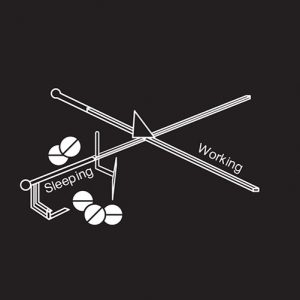 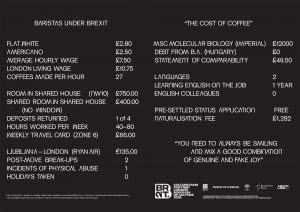 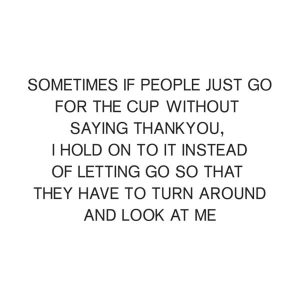 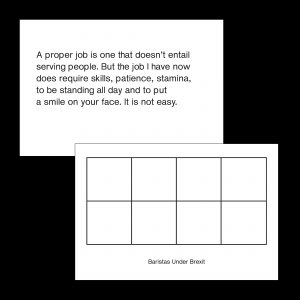 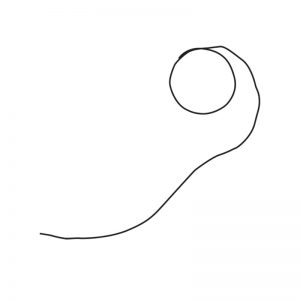 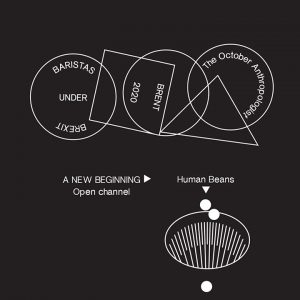 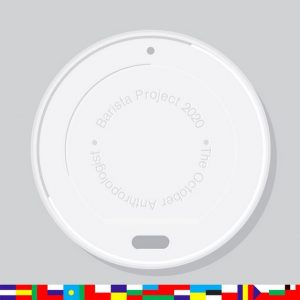