Our Autonomous Life? (OAL) was the experimental production of a sitcom about the interpersonal conflicts and political struggles of a fictional squatter living group in The Netherlands. The sitcom project took place between 2011 and 2012, was produced by Casco, as part of the Grand Domestic Revolution programme. It was broadcast on Dutch TV in 2012 and has been exhibited in art spaces around the world.

To translate The Autonomous Life? Paradoxes of Hierarchy, Authority, and Urban Identity in the Squatters Movement in Amsterdam, a doctoral dissertation by anthropologist Nazima Kadir, into the sitcom format. To cooperatively produce the sitcom non-hierarchically. Each participant took responsibility for all tasks, such as drawing up plots, writing scripts, designing set props, location scouting, serving tea, acting, casting, and web design.

Here’s a presentation at the Athens Biennale in 2013 in which Nazima Kadir discusses the doctoral research and how it was translated into a sitcom. 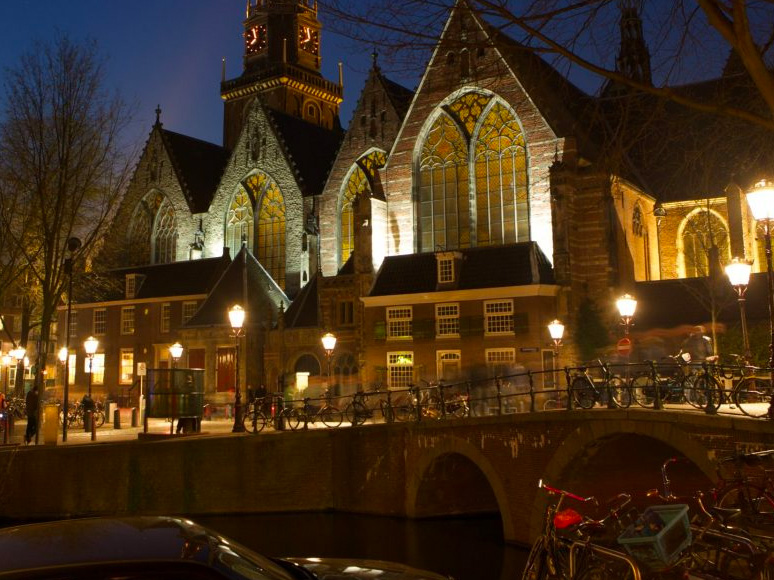