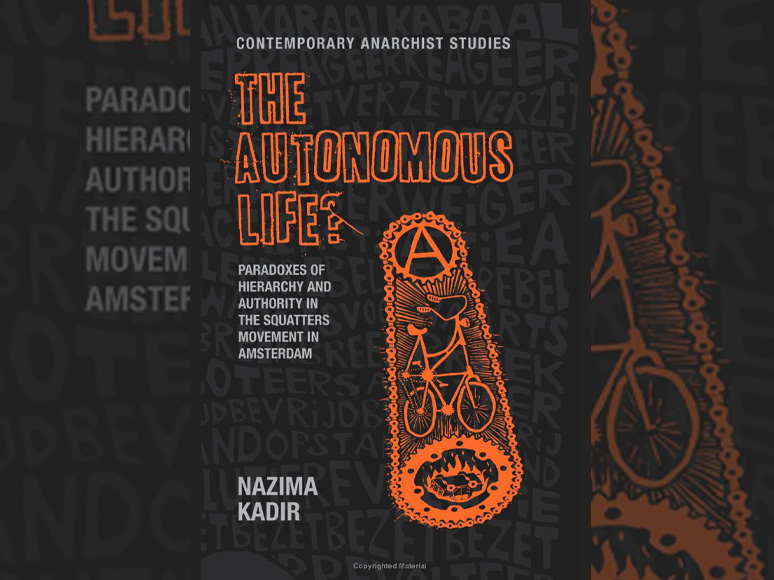 The Autonomous Life?: Paradoxes of Hierarchy and Authority in the Squatters Movement in Amsterdam is an ethnography of the squatters’ movement in Amsterdam written by Nazima Kadir, an anthropologist who lived and worked in a squatters’ community for over three years. During that time she resided as a squatter in four different houses, worked on two successful anti-gentrification campaigns, was evicted from two houses and jailed once for squatting. With this unique perspective, Kadir systematically examines the contradiction between what people say and what they practice in a highly ideological radical left community. The squatters’ movement defines itself primarily as anti-hierarchical and anti-authoritarian, and yet is perpetually plagued by the contradiction between this public disavowal and the maintenance of hierarchy and authority within the movement.

This study analyses how this contradiction is then reproduced in different micro-social interactions, examining the methods by which people negotiate minute details of their daily lives as squatter activists in the face of a fun house mirror of ideological expectations reflecting values from within the squatter community, that, in turn, often refract mainstream, middle-class norms.

Using a unique critical perspective informed by gender and subaltern studies, this study contributes to social movements literature through a meticulous analysis of the production of power and hierarchy in a social movement subculture. 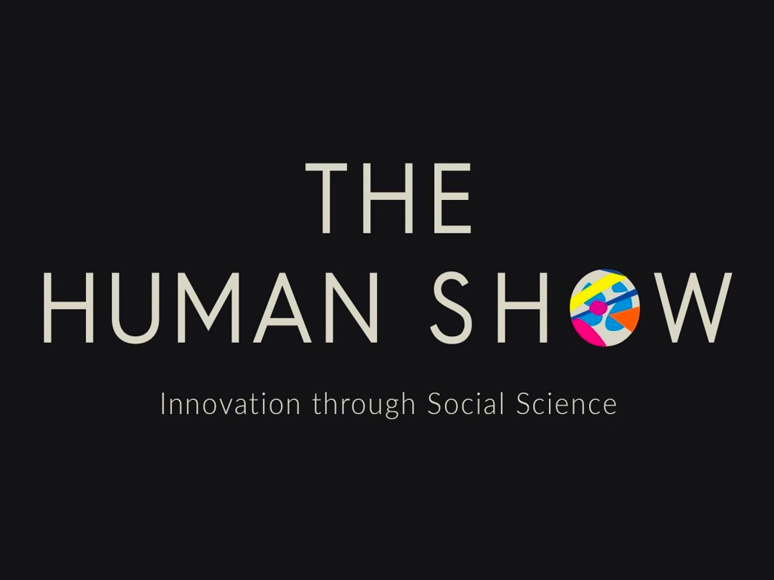 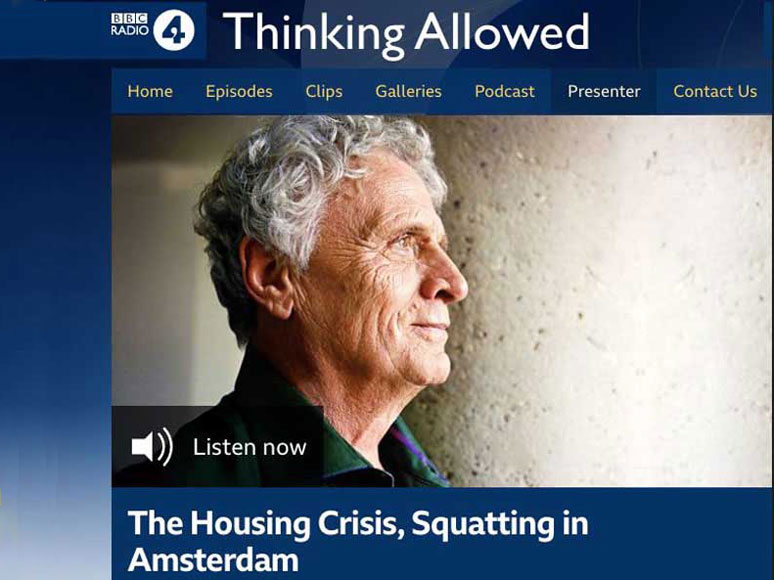