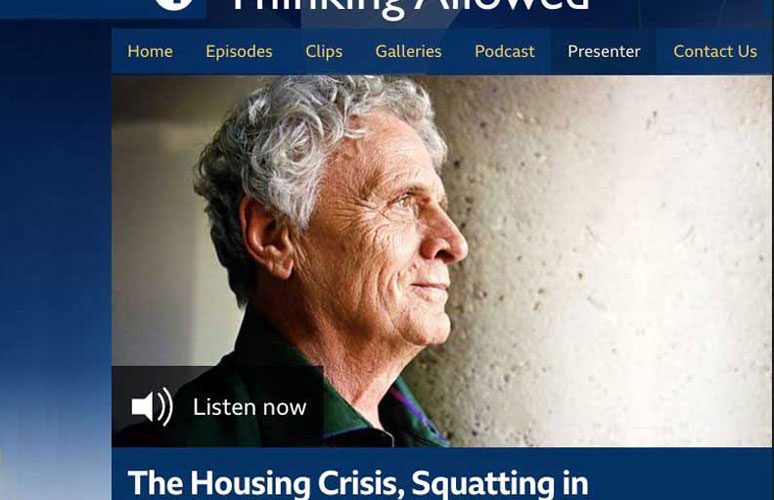 BBC 4 Thinking Allowed: The Housing Crisis, Squatting in Amsterdam  The housing crisis and beyond: Laurie Taylor talks to Anna Minton, Reader in Architecture at the University of East London & author of ‘Big Capital: Who Is London For?’ and David Madden, Assistant Professor in Sociology at the LSE. They explore the way in which […]
Read More 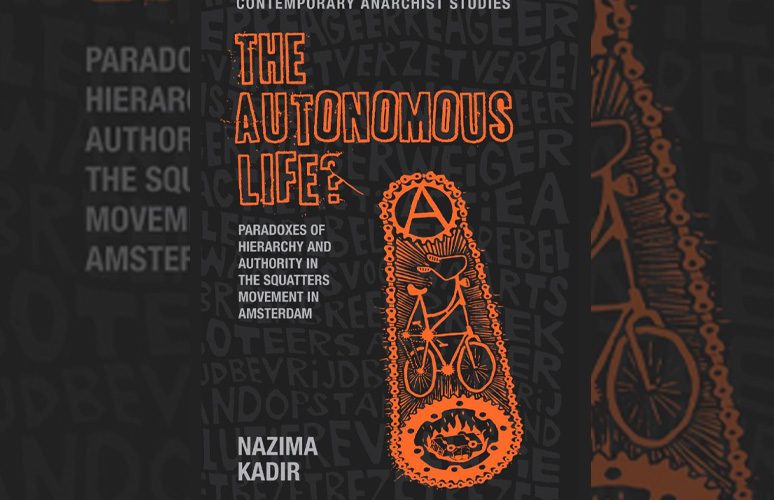 The Autonomous Life?: Paradoxes of Hierarchy and Authority in the Squatters Movement in Amsterdam is an ethnography of the squatters’ movement in Amsterdam written by Nazima Kadir, an anthropologist who lived and worked in a squatters’ community for over three years. During that time she resided as a squatter in four different houses, worked on […]
Read More
Scroll