At the end of August, I presented at the panel, “From co-production to alternative futures,” at the international annual conference of the Royal Geographical Society. 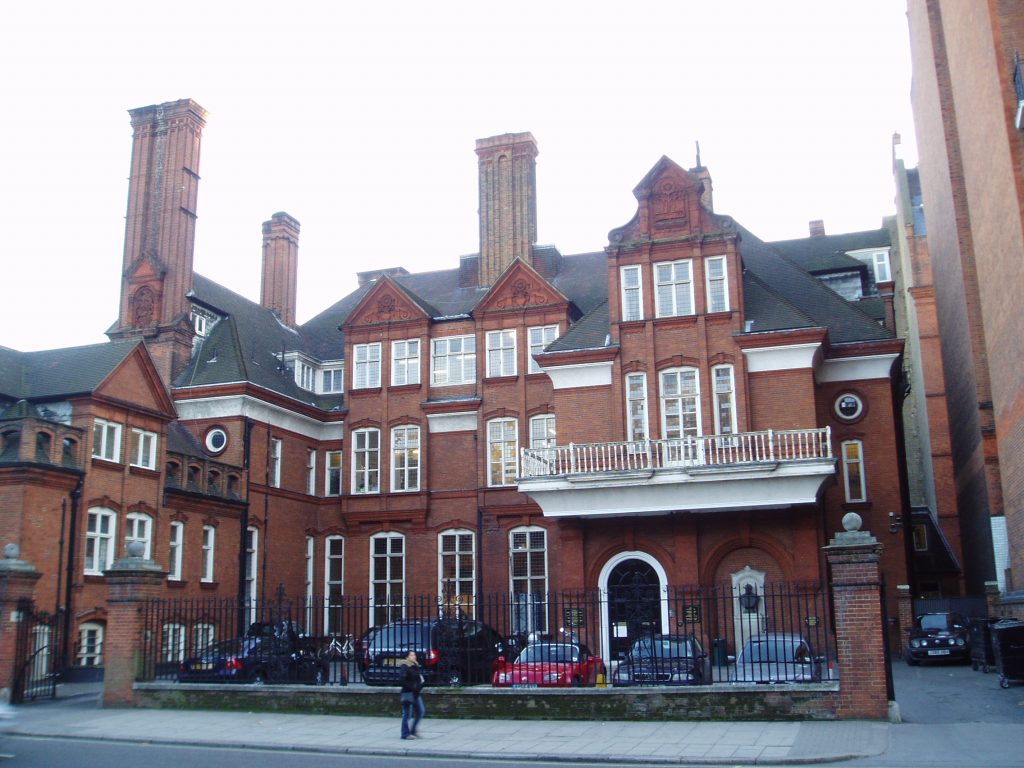 This panel was part of three scheduled sessions that investigated social movements and the concept of the commons.

I only attended the session in which I presented because I was working on a commercial project in the morning. The three sessions were merged into two because a number of presenters dropped out at the last minute. When I learned about this merging, I felt concerned that a panel featuring six presentations would potentially bore and alienate the audience. However, the session organizers structured the panel fairly well so that a discussion followed three presentations, allowing for audience participation.

The first talk argued that pop up spaces in Dublin were a form of ‘commons.’ The second was an ethnographic study of low-income cooperative housing in Wisconsin as a way of challenging stereotypes around ‘the commons,’ and the language of ‘the commons’ discourse. I enjoyed this presentation because Elsa Noterman, the researcher, highlighted different ways in which people who were living in this particular housing development denied that they were participating in a cooperative structure due to the stigma of socialist housing in the U.S. The residents paid a service charge for maintenance and yet, called it rent. One resident threatened to sue the landlord and received a letter from the cooperative board that by suing the landlord, she would be taking legal action against herself.

The third presenters were the New Cross Commoners, who reside in a site in New Cross, a neighborhood in South London. They live in a building that was a former squat that requires renovation to make it both habitable and beautiful. From their presentation, its clear that many of the residents are working on the space. The amount of time and energy people spend on the space is partially related to their state of paid employment, which can lead to tensions. It was unclear if the residents were expected to pay to live in this space. I also enjoyed their presentation because they eschewed the traditional positioning of a person speaking in the front of the room by dispersing themselves throughout the room. They also handed out pieces of victorian roof tile to disrupt the verbal dominance of the presentation structure.

The fourth presentation focused on a group of cultural and art workers in Milan called the Macao. They ‘branded’ their presence before they existed as a group and social center. I was the fifth presenter.

I spoke on ‘The Logic of Homogeneity in Radical Social Movements,’ for about 15-20 minutes. I laid out the initial points followed by an ethnographic story, from which I had cut many sections to stay within the time limit. I felt initially slightly nervous, more than I had anticipated. But as I spoke, I heard laughter and positive responses, so I relaxed a bit. When I returned to my seat, I received a number of encouraging remarks, thanking me for an interesting presentation.

During the discussion, I received a number of interesting comments and questions. One person asked if the squatters who I lived with knew that I was a researcher. I am always asked this question, which reflects the lack of uniformity of research ethics around the world. In the U.S, anthropologists undergo a procedure known as a human subjects research review. This process is the result of the changes in human research protection due to the Tuskegee experiment.

The vigilance about human subjects research and the controversial history of anthropology leads most anthropologists to be careful about research methods (at least the ones I know…).  However, disciplines who use ethnography as a method lack this rigor and regularly use ethnographic methods without informing their research subjects.  This is called, ‘covert ethnography. During the discussion, I stated that ‘covert ethnography,’ is unethical. Someone responded that its unnecessary to obtain informed consent when doing research with people who are right wing. I disagreed. In general, ethics is how one behaves when no one else is watching. With that in mind, a researcher should always behave ethically especially when s/he does not necessarily like or agree with his/her research subjects.

Others had more abstract comments about the concept of ‘the commons’ and if I used it in my work on squats. I answered that I was highly suspicious of the concept and that I did not use this literature. Someone else asked why I was suspicious and my answer could have been more complete. I have not read much of the literature on the commons, so this critique is a gut feeling more than an informed, scholarly response . I am concerned that the concept and its literature is romantic, utopian, and myopic. The writing on this concept originates mainly from the U.S or wealthy Western Europe and seems to exclusively engage middle class leftist academics who feel alienated from ‘mainstream society.’ This subculture is imprisoned in its own worldview and only interacts with people who are just like them.  Hence, the discourse around the commons is eurocentric and defeatist, which is why I don’t use it when analyzing squats.

After the panel concluded, a couple of young women told me that my talk resonated strongly with their experiences in radical social movements. I felt quite moved. Heartfelt thanks to the session organizers, Victoria Habermehl and Andre Pusey for all their work and especially for arranging for my participation to be sponsored by the Geography of Justice research group.

Back! A summary of the last 18 months