I recently presented my doctoral research in a class on activism for post graduate students in an MA course in Activism for Development and Social Justice at the University of Sussex. The class is taught by my friend, Paul Boyce, an anthropologist specializing in gender and sexuality studies, who is a lecturer in the Anthropology Department at Sussex. I normally embed links into my blog posts, but in this case, I’m unable to do so because there is currently a strike at the University of Sussex, which I’m sure has led to lots of administrative upheaval in which their website is not working. 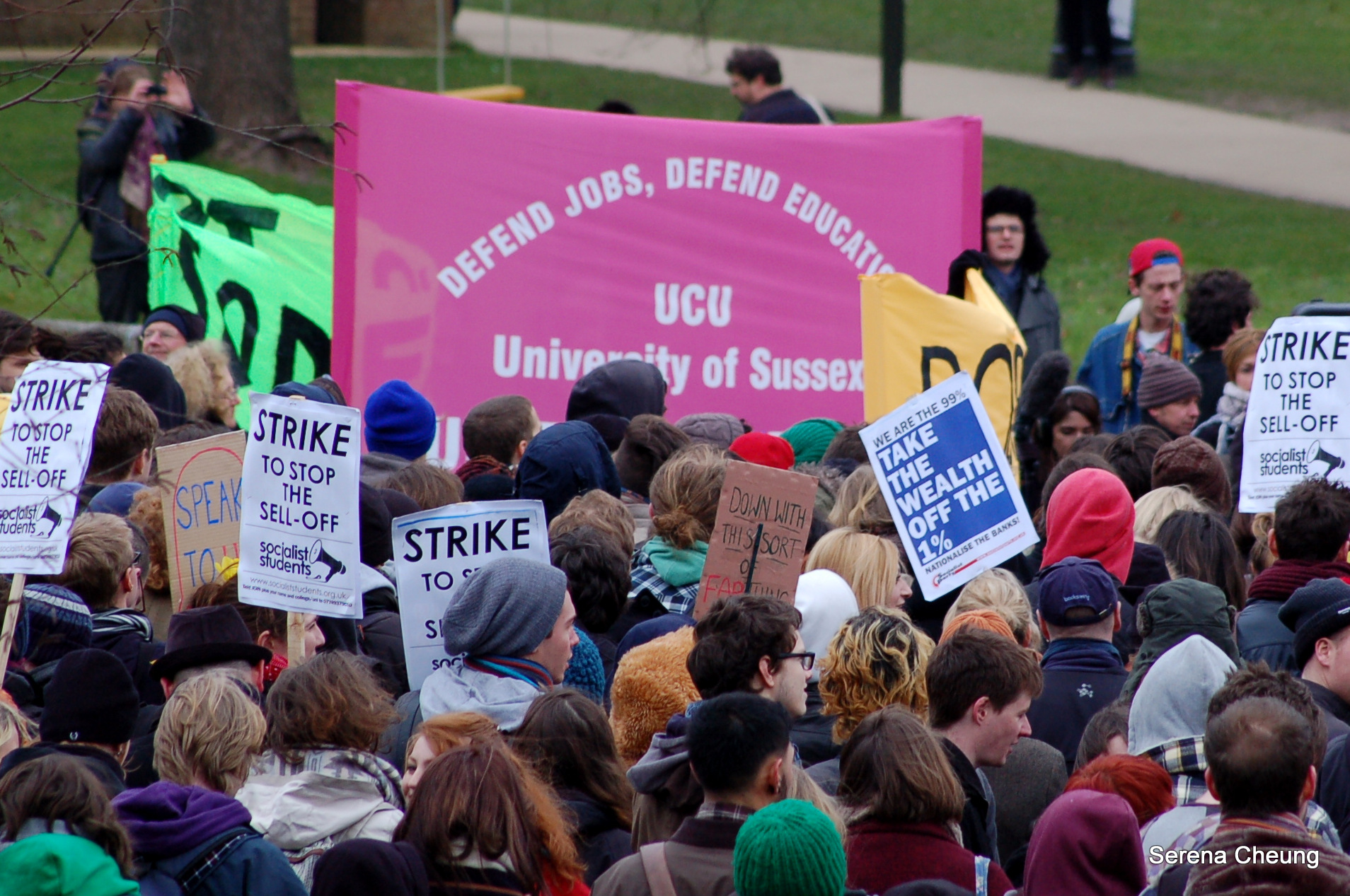 Photo by Rep around Brighton

During most of my presentations, I normally introduce arguments from chapters of my dissertation. This time, however, Paul asked me to focus on methodology and my researcher positionality. He asked me to consider questions such as:

Paul is very smart, so the questions were quite tough. Plus, the class was three hours long, so I couldn’t weasel my way out of answering them.

I started the presentation by providing an overview of the PhD. I introduced the movement and gave a short history of it.  I then reviewed the main arguments of the PhD.  The bulk of my presentation focused on my methodology, in which I outlined everything I did as a researcher and participant observer. I talked through the first and second summers of pre-dissertation fieldwork, followed by the first year of fieldwork, and then described my activities during my 2 years of living as a squatter.

I then analyzed my researcher positionality and how it changed during each phases: from the first year of fieldwork when I was primarily doing interviews versus how it developed while I lived as a squatter. Also, how squatters in the neighborhood where I resided related to me versus squatters in other neighborhoods.

I elaborated upon how my relationship with and views on this community significantly altered during writing the PhD, in contrast to my time living and working as a squatter. I described  what it meant to have a, “crooked soul,” in order to be a good anthropologist.  Finally, I talked about my researcher positionality during the sitcom process, in which the PhD  was the basis of  a fictionalized, humorous, and ‘wacky,’ narrative. A process which, ultimately, was both fun and therapeutic.

After the presentation, I then showed two episodes of the sitcom, followed by a break. We then did an exercise in order to make the experience more interactive for the students. We divided the class  into groups. Some groups had 1/2 of a hate mail correspondence that I received, while the rest had the other half. The exercise was to figure out the part of the correspondence that was missing. Does this exercise sound complicated? It was! The students were mainly confused and did not complete it.

We ended with a discussion, which mainly consisted of one dominating and humorless Northern European student, who identified strongly with radical left social movements and was horrified by the stereotypical portrayal of squatters in the sitcom. He reacted in this way despite my having told the group that the sitcom portrayed a number of stereotypes and poked fun of them. But I guess you can never ‘warn’ people away from their reactions or rationalize emotions.  I wasn’t surprised, however. I often find that the people who react the most strongly against my analysis are always academics or students who are peripheral to radical social movements in terms of their personal investments in energy and time but who strongly identify as being part of them.

"Exchanging the Pith Hat for the Crow Bar," Presentation at the Sense Loft, hosted by Sense Worldwide, London, March 2013