This week, I’ve been working on the second version of a chapter for an anthology on squatter movements in Europe since the 1980s. The anthology is structured in a simple although compelling way. Each chapter will relate the squatters and social centres movement of one European city. The chapters will all address the same points: 1) history of the movement since 1980 2) the tactics that the movement uses towards its opponents and 3) internal movement debates. I’m writing the chapter on Amsterdam.

Bart van der Steen is one of the 3 editors of this book, which will be published by Amsterdam University Press. Bart is a kind and warm soul who I met through the Squatting Europe Kollectief (SQEK). He’s also quite prolific, having edited for the past few years Kritiek, the yearbook on socialist analysis in the Netherlands and penned a few book reviews. He’s currently in the final revision stages of his PhD on militant violence in left radical movements in Berlin and Amsterdam at the European University Institute.

When Bart originally asked me to write the chapter and told me about the structure, I felt excited by its simplicity. I was convinced that I could cut and paste sections of the PhD to easily fit the structure that he asked for. However, when I actually started working on the text, it lost its comforting simplicity. 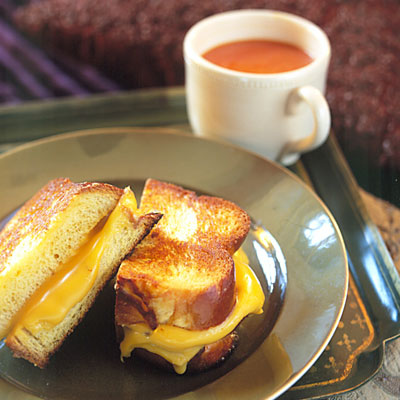 Instead, it became complicated and confusing! 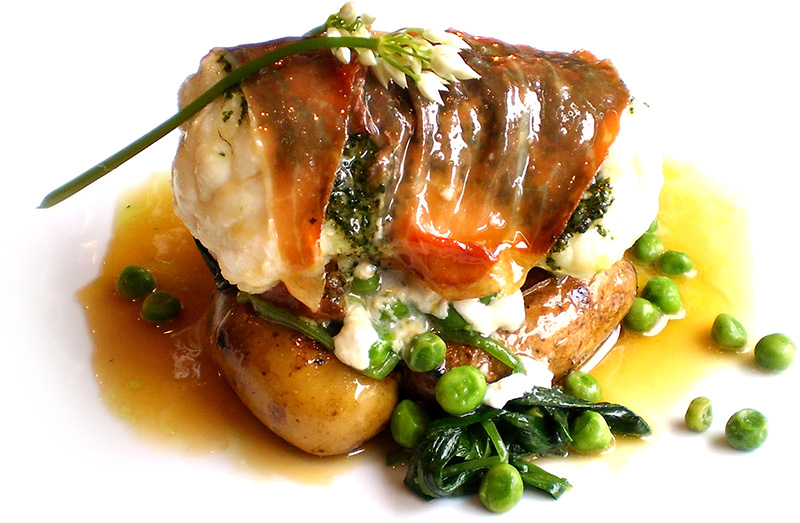 First off, the history is supposed to be a short narrative relating the history of the movement since 1980. However, in my dissertation, I completely dismantle how this narrative has been told, retold, and calcified and canonized in the process. I could not ignore the historiographical critique that I had spent lots of time thinking about and writing up in my PhD. So, I decided to put the critique in the chapter, following a short description of the movement’s narrative.

In terms of the second section describing the movement’s oppositional practices, this seemed fairly straightforward since my dissertation is an ethnography, and thus a description of practices and actions. So I cut and paste a bunch of text that describe squatting actions, eviction waves, resistance during eviction waves, campaigning, legal defenses, etc etc etc. I couldn’t just leave it at that though and added a short ‘tactical critique,’ in which I argue that the whole set of practices that comprise the movement are out-dated and anachronistic, developed in the 1980s during a different social and political context, and that in general (but of course, there are many exceptions) the movement as a whole has yet to update itself and address its most potent threats in the form of anti-squatting and privatization of social housing.

Anti-squatting is a threat since the folks who were drawn to squatting in the 1980s and 1990s—young, white, educated students and artists—become anti-squatters instead, removing a whole demographic of skilled young people from the squatters movement. The privatization of social housing is a threat because it indicates a shift in the market value of housing. The privatization means that housing is no longer being valued as a high quality, low cost social good that houses the majority of the city’s inhabitants, regardless of their income. Instead, this housing becomes a commodity to be traded as such. One small byproduct is that people who have squatted social housing and want to ‘legalize’ space by renting it, can no longer do so because the space is too valuable for the housing association, which sees it as a commodity to be sold rather than a good that houses people.

The last section on internal debates has also become excessively complicated (and I only have myself to blame). The ‘straightforward approach’ would have been to read movement texts, such as articles on indymedia.nl and other squatter websites and then argue about the content and range of the debates. Instead of doing this, I argue that these websites and external debates are irrelevant and that if you want to understand the debates in the movement, you have to look at practices and how people identify each other. How they identify each other reveals the movement’s values and debates more than by what activists say.

Whew! As you can see, this chapter is no longer structured around 3 compelling and simple points. I’ve managed to complicate it endlessly.

Bart, who is my editor, has suggested that I build a larger umbrella argument under which all these different points that I make can fit neatly and also build towards. I agree. We had a nice conversation last week in which he suggested a lovely, overarching argument. I’m now in the process of thinking it through and writing it out. Stay tuned! 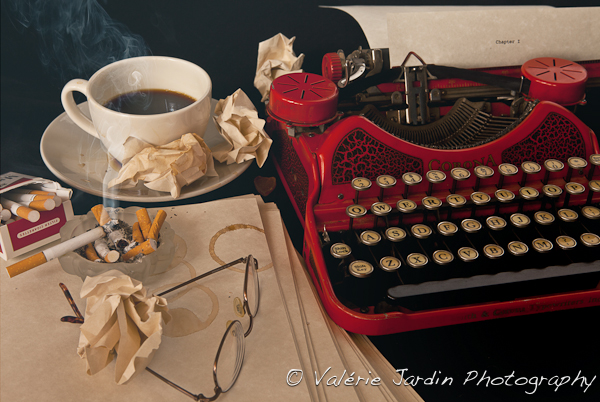