I have a book contract! This contract was offered to me in March but I didn’t feel comfortable until all the quirks of the contract were negotiated. So now, months after the contract was originally offered, I possess a signed and counter-signed document. Exciting.

Because the blogosphere has been so helpful when researching the ins and outs of the academic publishing process, I’m going to describe the process step by step:

Most academics publish books to obtain a job, preferably a permanent contract or tenure track in the U.S and/or actually get tenure or be promoted. As a result, choosing a publisher is a strategic decision. For a university hiring process, it’s extremely important to be published by a university press. Prestige of presses often coincides with the prestige of a university. Hence, to publish with a prestigious university press strengthens a candidate’s desirability for a position and general negotiating power within the university.

I’m not working in academia, so I did not have to take these issues into consideration. However, I wanted my dissertation to undergo a rigorous, peer-review process, which is standard in quality academic publishing.

I eventually decided to publish my book with the Contemporary Anarchist Studies series (CAS) because they offered a number of unusual provisions. The first, and most important, is the Creative Commons license. This license permits community groups to reproduce the book as long as it’s not sold commercially. Secondly, CAS proposes a hybrid publishing model. The traditional academic publishing model is that books are published in hardback and sold primarily to university libraries. This series seeks to publish books both in hardback and in paperback, and distribute the paperback copies through a network of independent bookstores to reach a non-university audience.

Both of these provisions appealed to me. I’m not sure if copyright is a model that makes sense in the digital age. When I taught undergraduate anthropology, none of the students purchased books. They all found ‘illegal’ copies online. I found this practice reasonable. Why would anyone purchase a hardback of $100 when a PDF of the same book is floating through cyberspace? Moreover, the squatters movement in Amsterdam– the subject of my book– has a strong, open access ideology. Given this, it seems hypocritical to write and publish a book about squatting with a traditional copyright license in which proprietary rights are given to the publisher. 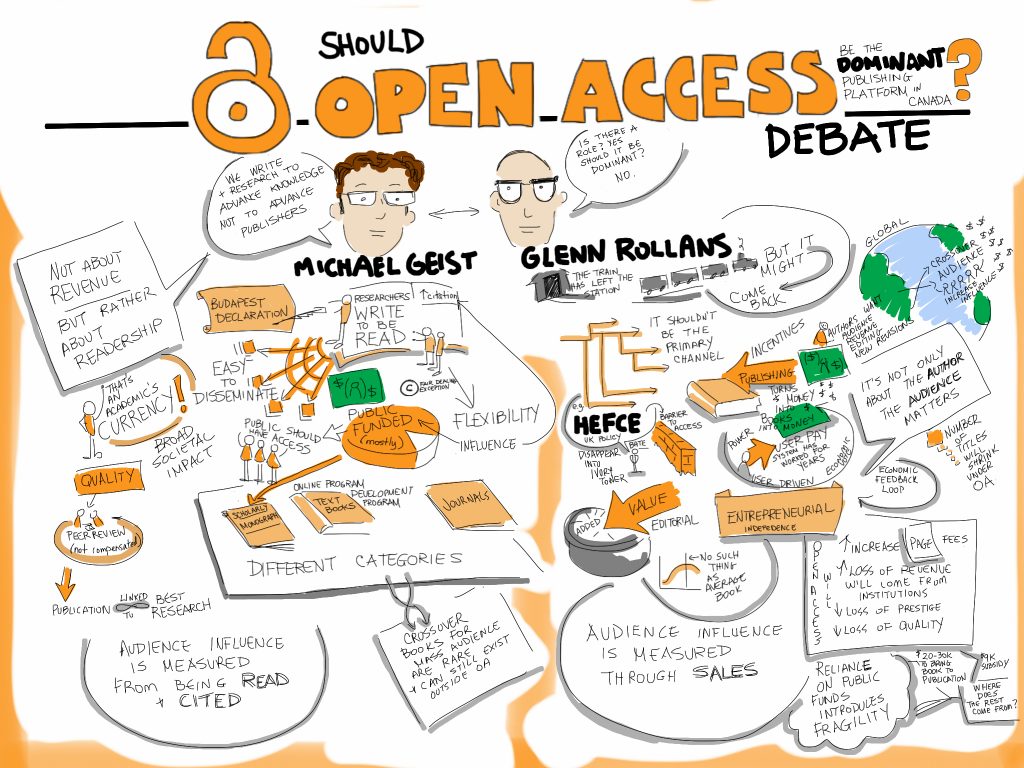 The distribution model also seemed more attuned to my book. I imagine– and hope– that the main audience will comprise of radical left activists, and more likely, people who aspire to be radical left activists. That is, students, artists, and academics who identify strongly as leftist but do not do political work. If they purchase copies of the book, it will more likely be a paperback version. Also, the network of independent bookstores in Europe are more likely to be interested in my book as well as organize a reading to discuss squatting as a movement and as politicized youth subculture.

A book proposal has a specific format in which one summarizes first, the whole book, then, each chapter, as well as situates the book among comparable literature, and articulates the potential audience. Like writing grant applications and journal articles, a book proposal is its own genre in academic writing.

Prior to writing the book proposal, the whole process was incredibly murky to me. I knew a couple of people who networked their way into a book contract without actually filling out a proposal. I presented at a social movements conference and met one of the CAS editors afterwards. I mentioned that I was considering submitting my manuscript to the CAS series, hoping that he would recommend that I skip the proposal stage and send a chapter to the editors. Instead, he encouraged me to fill it out. No schmoozing shortcuts for me!

I wrote a draft of the proposal, which a couple of wonderful friends reviewed for clarity of language and ideas. When I felt that it was ready, I sent the proposal to the CAS editors and to the social science editor at Bloomsbury in September 2013. I wasn’t sure what to expect since I had heard that proposals sit on editors’ desks for months and are only read quickly if a famous academic calls on one’s behalf. Luckily, I had the opposite experience. The CAS editors replied the next day that they were interested and requested two chapters. Two weeks later, they informed me that they had decided to pursue the proposal further and sent it out for peer review.

Peer review is the process in which editors send a manuscript or journal article to academics who are specialists in the academic field in which the text pertains– these are the ‘peers.’ This means that an article about sexuality among hipsters in East London may be sent to academics who specialize in gender/sexuality studies, for example, or, depending on how the text is framed, to researchers in urban studies or subcultural/community studies.

The peer review process can potentially be tedious. Editors contact reviewers to see if they are interested/available to review a text. If they agree, then the editor has to be on top of the reviewers to make sure that they actually read the text and send back the reviews.

I felt both excited and frightened by the peer review process. I had received encouraging and enthusiastic responses from the editors but sending two chapters to be critiqued by three random academics was daunting. Luckily, the peer review process was relatively simple. The proposal and the chapters were sent out at the beginning of October and I received the reviews by the middle of December. They were exceptionally positive and a nice ego boost :

“I am confident that The Autonomous Life will become one of the most read books on European autonomism and squatting. The book will draw readers on account of its scholarly merit, its engaging and accessible style as well as for the fact that publication of this book will stir lively debate.”

“The book is well researched, well argued and skillfully deploys theoretical resources to aid in the analysis of empirical content.”

“The book captures the experience of being ‘inside.’”

In addition to the positive feedback, the reviewers also posed some critiques and questions. As part of the process, I wrote a letter addressing these critiques. I either argued against them or stated how I will integrate the criticisms into the manuscript. I sent this letter in the middle of January 2014. By the end of January, the CAS editors informed me that they had unanimously recommended my book for publication.

Although I was a happy camper at this point, I knew that this process was not over since the final publication decision depended on Bloomsbury, from whom I eventually heard in the middle of March 2014.

Looking back, from proposal to offer, the process lasted 6 months. This is most likely an unusually speedy process for academic publishing, which I attribute to the responsiveness of the CAS editors (thank you gentlemen!).