I recently randomly visited Temporary Autonomous Art London (TAA), a squatted art event that happens annually all over the UK. I was visiting my friend, Debra Shaw, in East London. Debra is a fun and brilliant Reader of Cultural Studies at the University of East London. She is also a fellow Sqekker and convenes the monthly Radical Theory Reading Group, in which I participate.

The Radical Theory reading group is fantastic. Its held at an unheated, crusty space above the Freedom bookshop and its one of the few times when one can see debates over esoteric critical theory, practical political action, and food sex between un/under-employed academics, call center workers, and carpenters on maternity leave.  When such a diverse group meets monthly to read and discuss together, I feel more optimistic about the state of the planet.

Back to visiting Debra and the TAA: After eating high quality food and white hipster/yuppie watching in Shoreditch, we checked out the TAA on Cremer Street. Cremer Street is a funky part of faux-funky Shoreditch. There are enormous low-rent studio spaces on this street, including the London Hackspace. 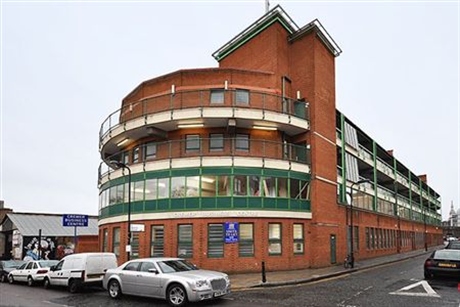 The TAA folks squatted a gargantuan warehouse and filled it with 2 stories of art and tiny exhibition spaces. I listened to beat box, drank honey/chili flavored home-made vodka, and checked out the art.

More than anything, because its impossible to ‘turn off’ my anthropological side, I was watching people. What I found shocking was that the ‘squatter/punk/activist’ look is identical to when I entered the squatters community in the Netherlands nearly 10 years ago. Is that a Palestinian neck scarf? Looks familiar. Do I see lots of black, grey, and army green? Strategically ripped clothing? Piercings?  White people with dread locks? 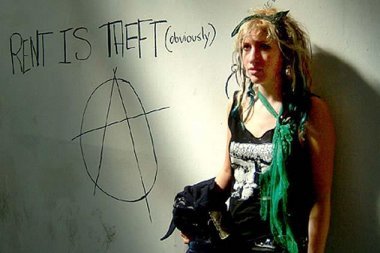 I felt like I was living inside of the new Battlestar Galactica, in which there are only 12 Cylon models and one constantly sees different versions of the same model. I looked at one young man and thought, didn’t I meet you 7 years ago in a squat in Amsterdam? And then I realized that 7 years ago, this  man was a young boy.

Why is a style that is identified as ‘subversive,’ ‘underground,’ and, ‘alternative,’ unchanging and conformed to by so many people?  Why is this look recognized as subversive and yet has not changed for decades?

If one really wants to be identified as subversive and original, there must be other ‘looks.’ How about if a white man wears a burqa or a headscarf? Or the type of clothes that marginalized black and brown young men in London wear everyday? 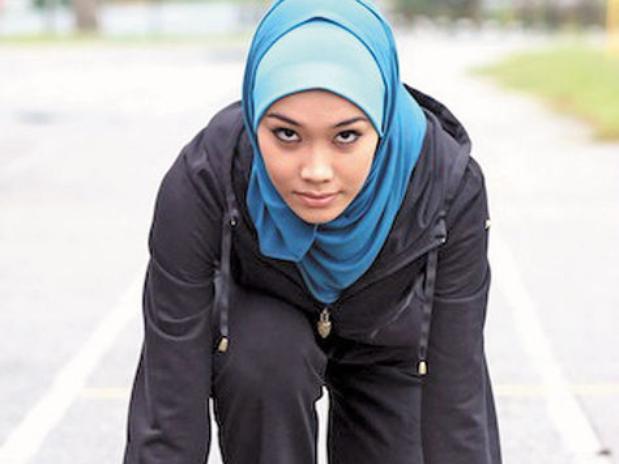 “Lights, camera, research: A seminar on film as a political research tool”: reflections on presentation at University of Essex