In November 2017, I gave a talk at BMB’s State of the Nation event on Anger. I was invited by Jamie Inman, BMB’s Head of Planning, exactly during a time where I had been trying to write a blog post about a series of bizarre trolling incidents.

I was one of four speakers and my talk, “The Anthropology of Misogynist Trolling,” was well received. I described three incidents over a period of 6 years in which I received an incredible amount of rage after the publication of three different writing/creative projects.

The weirdest part about these incidents was that the fury of the trolls arose from their absence from my work. To be clear, the trolls were enraged because I did not write about them. In the talk, I argued that trolling against women who publish is the result of an environment of misogyny and intersectional abuse that flourishes on social media. This environment is partially due to resentment for not being recognized by those who feel that their position of dominant authority is being marginalized. 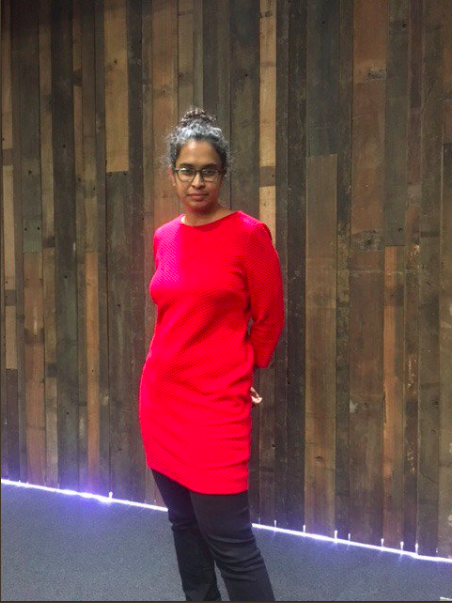 The best part of giving public presentations is the feedback and little chats with audience members afterwards. I ran into two women who gave me an earful of the sexist micro- aggressions in their workplaces. I also received emails from audience members, wondering if they were targeted for being gay or for being women or both.

The blog post about these three incidents, which I’m still in the midst of writing, is focused on a different aspect of socially produced male rage. It’s titled, “The Ghost in You,” (after the Psychedelic Furs song). It’s about how entitled, privileged readers require that others represent them as they see themselves. They become aggressive and troll when they encounter a version of themselves that is anything but a positive mirror. I’m still working out the kinks and ideas of this piece.

In November 2017, I also recorded a segment for Thinking Allowed, the BBC Radio 4 program that showcases ethnographies. I had a preparatory phone call with Jayne Egerton, the producer, which was really fun. It’s so rare to have the opportunity to engage with an intelligent, critically minded reader in depth about one’s work. It’s especially a treat to converse with someone like Jayne who has such erudite and extensive knowledge of the contemporary world of ethnographic writing. A couple of days later, I recorded the segment. In an oh-so-British way, no one mentioned the controversy surrounding my book being removed from the Thinking Allowed shortlist. 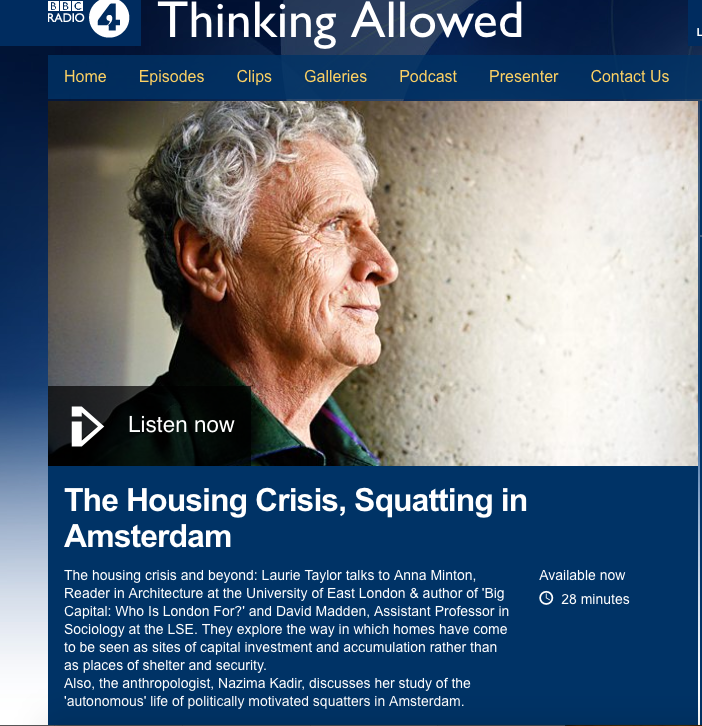 The show was broadcast in January and I received wonderful feedback from my friends who tuned in. A good English friend said that she was shocked by how “American” I sounded. It’s hard to tell if my American accent was more pronounced because I was on the radio or if my nervousness amplified it.

Beyond talks and radio shows, a week long trip to Naples defined January. Naples was extraordinary. It has a terrible reputation as being dirty, dangerous, and a corrupt mafia den.  It’s also an ancient city with Europe’s largest historic center and a glorious vibrancy. In fact, it was so energetic that I couldn’t sleep, which meant that the vacation was pure stimulation and not restful. 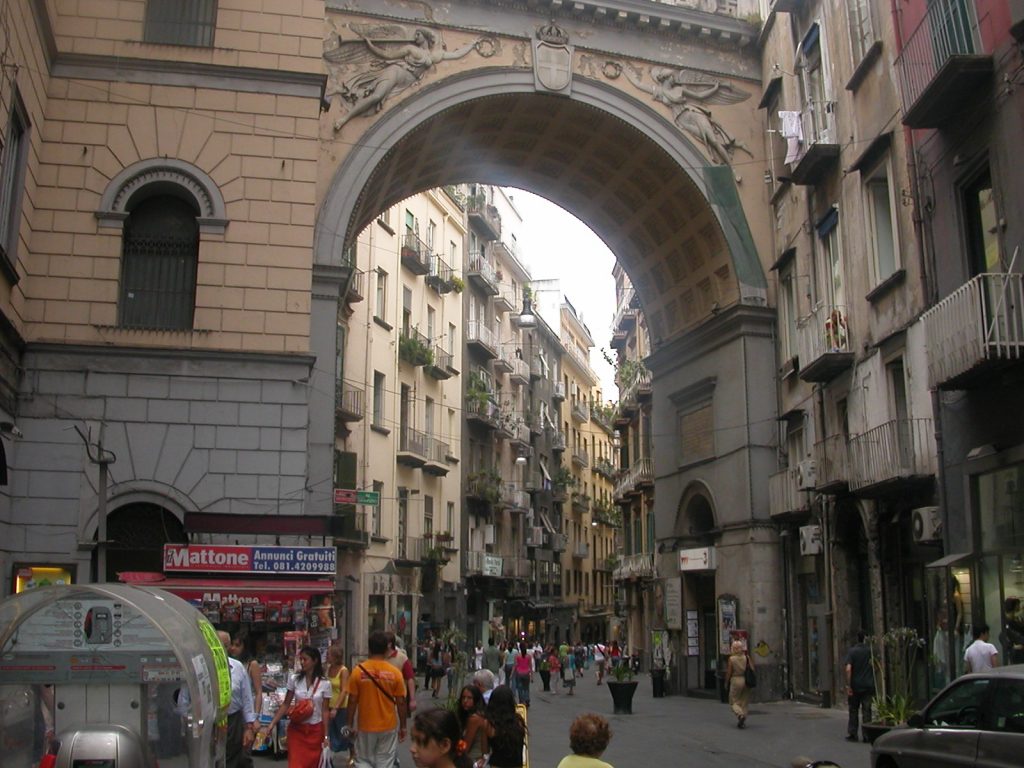 Being in Naples was such a sensual experience: the cuisine, the atmosphere, the intensity of the people on the street. We went out on a Friday night and the main drag, Via Toledo, was packed with people hanging out. Specifically, families with children, groups of young girls (pre-teens), and a whole age range who in my experience in the U.S and Northwest Europe, do not publicly socialize on a Friday night. I can’t imagine 10 year old girls hanging out unchaperoned on a Friday night in a city in the U.S. It made me wonder about what ‘dangerous’ really means. I loved Naples so much!

the psycho-geography of public transport